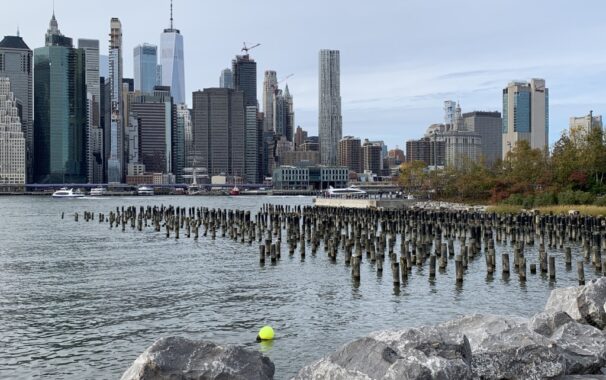 When she was admitted to a skilled nursing facility, petitioner owned a home.  Following her admission, petitioner’s son, who was petitioner’s power of attorney, applied for Medicaid benefits on her behalf. Personnel at the facility informed the son that, in order to attain Medicaid eligibility, petitioner could have no assets. As a result, petitioner’s son sold her home to a realtor and former high school classmate for $17,500, considerably below its tax assessed value of $104,700.

Following the filing of a Medicaid application, the Camden County Board of Social Services (Board) imposed a 236-day penalty period because petitioner’s house was sold for less than fair market value. Dissatisfied with the Board’s decision, petitioner appealed, requesting a Fair Hearing before an administrative law judge (ALJ).

In support of her case, petitioner submitted a realtor’s comparative market analysis, which the Board rejected because it was not an appraisal. The Board valued petitioner’s home in accordance with Medicaid regulations by applying an equalization ratio to the home’s tax assessed value and giving petitioner a credit for the purchase price of $17,500. The Human Services Specialist testified before the ALJ that the Board initially applied the wrong equalization ratio but, using the correct ratio, the penalty should have been 130 days.

As the Board had done, the ALJ also rejected the “comparative market analysis” theory advanced by petitioner.  Because it was not performed in accordance with the Uniform Standards of Professional Appraisal Practice, the ALJ ruled that the market analysis could not be used as an appraisal. Accordingly, without an appraisal, the ALJ held that the property was not sold at its fair market value.

Ten months after the sale,  a real estate appraiser appraised petitioner’s home for $78,000. The ALJ accepted the appraised value of $78,000 as “the appropriate value for the property,” and expressly rejected the “tax assessed value times the equalization ratio” approach advanced by the Board. Deducting the $17,500 sale price, the ALJ imposed a penalty in the amount of $60,500, which equated to a 142-day penalty period.

Petitioner filed exceptions to the ALJ’s decision.  The Director of Medicaid then issued a final agency decision adopting the ALJ’s decision but modifying  the fair market value of petitioner’s property to $109,522.09 by applying the “tax assessed value times the equalization ratio” approach, increasing the length of penalty period to 329 days. The Director stated that, in the absence of competent evidence establishing the home’s fair market value, the New Jersey Administrative Code (NJAC) provided a basis for determining a property’s residential value by applying an equalization ratio to the home’s tax assessed value.  The Director used the NJAC approach and computed the home’s fair market value to be $127,022.04, by multiplying the tax assessed value of the property by the Table of Equalized Valuations used by Camden County. Accordingly, the Division assessed a penalty of $109,522.09, equating to a penalty of 329 days. Petitioner again appealed, arguing that the Director’s decision failed to consider “any or all of the evidence presented at the Fair Hearing.”

On appeal, the Superior Court of New Jersey, Appellate Division found that “the record amply supports the Director’s determination [that petitioner] failed to rebut the presumption she transferred her home for less than fair market value to establish Medicaid eligibility. . . The realtor’s opinion that $17,500 was a fair market value was subject to substantial questions of credibility . . .”

However, the appeals court vacated the penalty and remanded the case for further proceedings. The court found that, although the Director correctly rejected the ALJ’s ‘s ruling, the Director failed to explain the reason for her rejection of the ALJ’s findings. As a result, the court held that the Director’s decision concerning the transfer penalty was arbitrary and unreasonable.