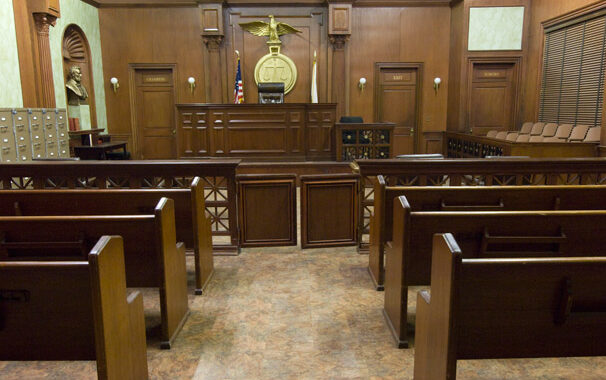 R.M. appealed to the Superior Court, Appellate Division, arguing that the Division failed to comply with its own regulations by refusing to grant a fair hearing on the new application. R.M. argued that the Division’s refusal to accept and process her second Medicaid application was arbitrary and capricious.

The Superior Court, Appellate Division, disagreed with R.M. The Court held as follows:

[T]he Division was explicit in multiple letters to R.M. that it decided her Medicaid benefit eligibility in the first application. She was deemed eligible at that time, subject to a transfer penalty. R.M. could have pursued a fair hearing on the eligibility decision in the first application and presented any objections to it, but she did not do so. R.M.’s second Medicaid application appeared to be an attempt to restart the clock, and she has made no showing that the Division in any way failed to follow the law or was arbitrary, capricious, or unreasonable. In fact, the Division’s actions in disregarding the second Medicaid application are amply supported in the record.

As a result, the Court affirmed the Division’s actions, and dismissed R.M. appeal.