World Health Organization Report: Number of People With Dementia Expected To Rise 40% Within Next Decade 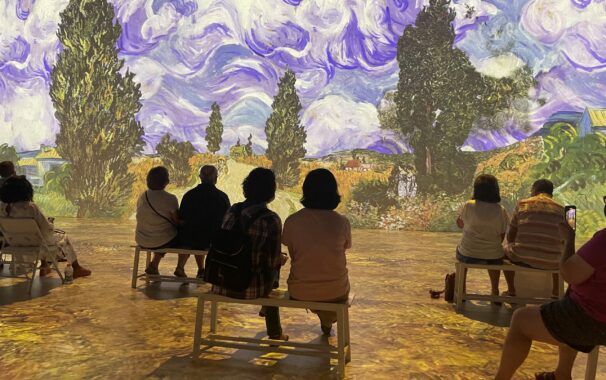 Dementia is a syndrome – usually of a chronic or progressive nature – that leads to deterioration in cognitive function (i.e. the ability to process thought) beyond what might be expected from the usual consequences of biological ageing. It affects memory, thinking, orientation, comprehension, calculation, learning capacity, language, and judgement. Dementia affects each person in a different way, depending upon the underlying causes, other health conditions and the person’s cognitive functioning before becoming ill.

There are many different forms of dementia. Alzheimer’s disease is the most common form and may contribute to 60-70% of cases. Other major forms include vascular dementia, dementia with Lewy bodies (abnormal aggregates of protein that develop inside nerve cells), and a group of diseases that contribute to frontotemporal dementia (degeneration of the frontal lobe of the brain). Dementia may also develop after a stroke or in the context of certain infections such as HIV, harmful use of alcohol, repetitive physical injuries to the brain (known as chronic traumatic encephalopathy) or nutritional deficiencies.

Globally, dementia has a disproportionate impact on women. 65% of total deaths due to dementia are women. In addition, women provide the majority of informal care for people living with dementia, accounting for 70% of caregiver hours.

The recent WHO report, as well as additional information on dementia, can be found on the WHO website, accessible HERE.