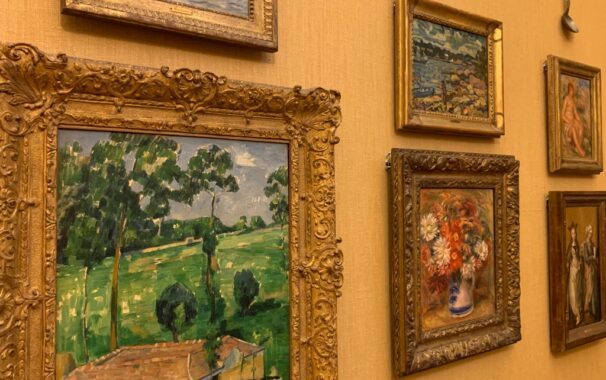 The Director of New Jersey’s state Medicaid agency overturned prior decisions to find that, when a Medicaid applicant resides in his or her home, the date on which the applicant is found clinically eligible for Medicaid benefits is the date the Mediciad agency should use in determining financial eligibility. S.W. v. Cumberland County Board of Social Services, OAL Docket No. HMA 00815-20 (June 4, 2020).

S.W., a Medicaid applicant, was living at home with her spouse, W.W., and receiving round the clock home health care based on a diagnosis of early onset Alzheimer’s disease. Anticipating upcoming institutionalization and Medicaid eligibility, S.W. asked the Medicaid agency to conduct a Pre-Admission Screening.

The steps necessary to attain Medicaid benefits are known as the Pre-Admission Screening (PAS) process. In order to attain Medicaid eligibility, an applicant must meet clinical and financial eligibility requirements. To be found clinically eligible, an individual must be found to require assistance with a minimum of three activities of daily living (ADLs) such as bathing, toileting, dressing, transfers and locomotion, or be cognitively impaired. Financial eligibility means the applicant has low income and resources and made no asset transfers during the five– year “look back” period.

Once completed, the PAS certified that, as of February 20, 2019, S.W. was clinically eligible for Medicaid benefits. S.W. and her community spouse retained the assets which the spouse of a Medicaid applicant is permitted to retain, called the “Community Spouse Resource Allowance” or CSRA, spent down their excess assets, and submitted her first Medicaid application in March 2019 while she was still living at home. In the application, S.W. sought an April 1, 2019 eligibility date. S.W. was admitted to a nursing home on April 16, 2019. S.W.’s first Medicaid application was denied in September 2019 due her failure to provide necessary documentation.

S.W. appealed. On appeal, S.W. argued that the Medicaid agency should have determined financial eligibility on February 20, 2019, the date of her PAS while she was living at home, and also established the CSRA as of February 20th, while the Medicaid agency argued eligibility was properly determined as of September 1, 2019, when S.W. was found both clinically and financially eligible for Medicaid benefits, subject to a spend-down of assets.

An administrative law judge (ALJ) heard S.W.’s appeal. After a hearing, the ALJ issued his Initial Decision, affirming the Medicaid agency’s decision in all respects.

On review, the Director of the state Medicaid agency reversed the ALJ, finding that S.W. was correct. In her Final Agency Decision, the Medicaid Director held that the date the PAS was completed on February 20th established S.W.’s Medicaid eligibility date as well as the  date on which couple’s resource assessment should have been performed and the CSRA established. The Medicaid Director found as follows: