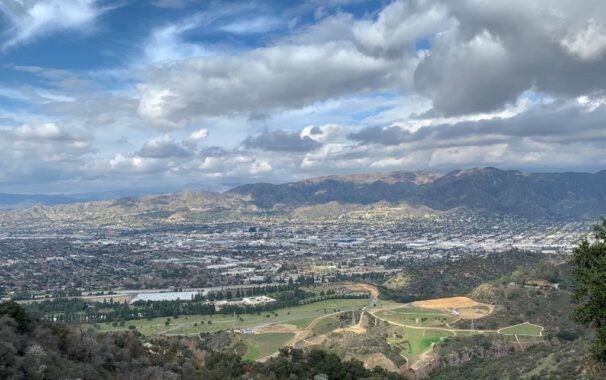 A New Jersey appeals court upheld a Medicaid penalty period imposed on a nursing home resident who, prior to admission, paid home health care aides via checks payable to “cash” without written contract, and didn’t prove that the rates paid to the aides were for fair market value. D.Z. v. Ocean County Board of Social Services (N.J. Super. Ct., App. Div., No. A-5962-17T3, June 23, 2020).

D.Z., through her son and power of attorney, R.Z., applied to the Ocean County Board of Social Services for Medicaid benefits. The agency found D.Z. eligible for benefits but imposed a penalty, finding that D.Z. transferred $210,579.16 during the 5 year look-back period prior to the application date.

D.Z. appealed the imposition of a penalty period, arguing that most of the transfers were made to three aides who assisted D.Z. with dressing, ambulating, bathing, cooking, cleaning, and laundry in rotating shifts. One aide lived with petitioner full time for several months. D.Z. paid the aides with checks written out to “cash” with the aide’s name in the memo line. Two of the aides were paid approximately $13 to $15 per hour, and one aide was paid approximately $700 to $750 per week. D.Z. did not have a written agreement with the aides. R.Z. testified his attempt to secure testimony from the aides at the hearing was futile.

The administrative law judge (ALJ) issued an initial decision modifying the amount of the transfer penalty. The ALJ found D.Z. proved by a preponderance of the evidence that she paid the three aides for home health care and the payments were not subject to a penalty because they were exclusively for a purpose other than to qualify for Medicaid. The state Medicaid agency reversed the ALJ’s decision, issuing a final agency decision finding D.Z. failed to establish the type of services provided to her and whether the aides she hired were properly licensed to receive the rate of compensation she paid them. D.Z. appealed.

On appeal, the New Jersey Superior Court, Appellate Division, affirmed. The Court held that the penalty period was appropriate because D.Z. did not establish that the amount she paid the aides reflected fair market value for the services she received. In addition, the record contained no service contract memorializing the aides’ compensation rate, the services they were expected to provide, or that they were licensed caregivers whose skill warranted the compensation they received. Finally, the checks upon which D.Z. relied were made out to “cash,” and in some instances conflated the aides’ compensation with D.Z.’s personal expenses without clear delineation. As a result, the Court could not find that the final agency decision was arbitrary, capricious, or unreasonable.