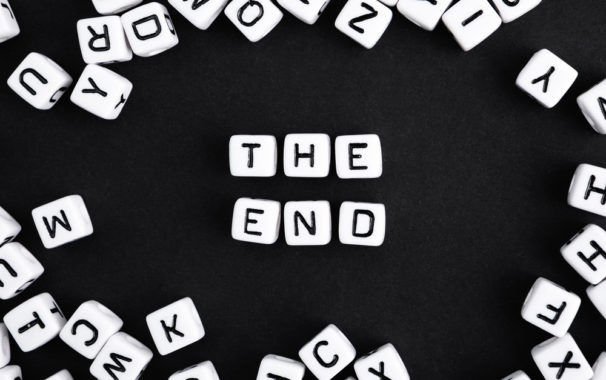 A judge in Los Angeles ruled that a spouse in California is the presumptive healthcare decision-maker when there is no advance directive and the partner is in a persistent vegetative state. In re the Matter of Juan Fernando Romero, Patient, Case No. 16STPB06815 (Superior Ct., March 2, 2018).

The case involved Juan Fernando Romero, who suffered a lack of oxygen to the brain that left him in a persistent vegetative state. Juan’s wife, Ana Romero, sought to remove his life support and feeding tube, saying he would never recover.

In opposition to the wife, Juan’s sister, Lillian Romero, sued to gain control of all end-of-life decisions. Lillian argued that Juan’s wife did not have the right to make the decisions under California law. Lillian also alleged that her brother did not want to die as that decision was against his Roman Catholic belief that life is sacred.

After a trial, the judge ruled that the wife had the right to make end-of-life decisions for her husband. While noting that California law left a gap in the order in which decision-makers were to be appointed for an unconscious patient, the court ruled that Ana Romero’s decision-making as her husband’s surrogate was in full compliance with the state’s Health Care Decisions Law: “As his spouse, Ana is the presumptive healthcare surrogate for Juan Fernando in light of his incapacitation.”

The judge noted the Juan discussed with his wife the issue of not prolonging life in situations like his, but had not had similar discussions with his birth family. “Not one member of Juan Fernando’s immediate family (mother, father, sisters) ever discussed with him what his wishes were if he was in a permanent vegetative state, bedridden, and unable to recover or communicate. In fact, it was testified that such discussions were not permitted in the Romero household.”

The judge also noted that “[p]rincipals of … Catholic moral theology allow a surrogate to withdraw artificial nutrition and hydration for a patient in Juan Fernando’s condition.”

Six months into the legal fight, Juan Fernando Romero died. Because of the larger legal issues, however, the judge permitted the case to continue, ruling that the case reflected issues of “continuing public importance.”

The case is attached here – In re the Matter of Juan Fernando Romero, Patient