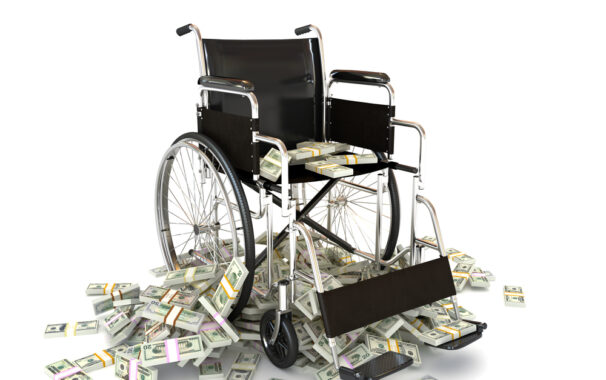 An Ohio appeals court dismissed a nursing home’s lawsuit to recover a resident’s unpaid fees from his son who signed an admission agreement as his father’s agent under a power of attorney. Village at the Greene v. Smith (Ohio Ct. App., 2d, No. 28762, August 14, 2020).

On June 22, 2018, Robert Smith (“the father”) granted his son, Robert D. Smith (“Mr. Smith”) power of attorney to act on the father’s behalf. On October 10, 2018, Mr. Smith executed an admission agreement so that his father could become a resident of a nursing home in Dayton, Ohio.  Mr. Smith signed as his father’s “representative” but initialed “no” to an optional provision personally guaranteeing payment. The agreement did elsewhere provide that Mr. Smith would be personally liable for his father’s debts to the facility if his father’s assets were transferred, making him unable to pay the nursing home, or if Mr. Smith failed to cooperate in a Medicaid application.

On May 16, 2019, the nursing home sued Mr. Smith and his father for breach of contract and unjust enrichment because his father’s account was $63,860.21 in arrears.  The father did not respond to the complaint, but Mr. Smith denied liability and filed a motion for summary, asserting that he had resigned as his father’s attorney-in-fact on August 9, 2019. A trial court issued a decision granting Mr. Smith’s motion for summary judgment and the nursing home appealed.

The Court of Appeals of Ohio, Second District, affirmed the trial court’s judgment.  The court ruled that Mr. Smith was acting as his father’s agent under a power of attorney rather than in his individual capacity when he executed the contract, and that in signing the contract, he did not become subject to individual liability for the expenses incurred for his father’s care.  The court agreed with the lower court that the nursing home “may not employ this ‘breach of contract’ rationale to impose personal liability on Smith where the involuntary imposition of such responsibility is prohibited by both state and federal law.”

The case, Village at the Greene v. Smith, is attached here –