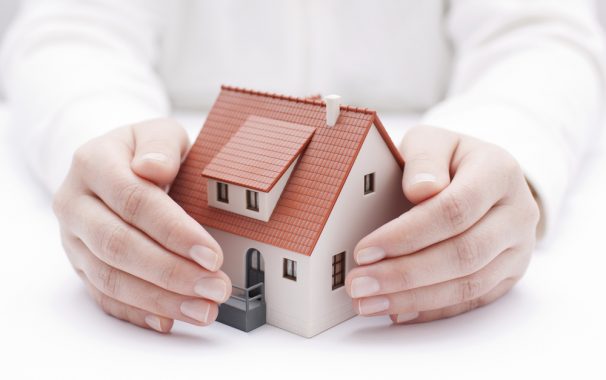 Reversing a lower court, Massachusetts’ highest court ruled that two Medicaid applicants’ trusts were not available assets even though the applicants retained the right to use the houses that were put into the trusts. Daley v. Secretary of the Executive Office of Health and Human Services (Mass., No. SJC-12200, May 30, 2017) and Nadeau v. Director of the Office of Medicaid (Mass., No. SJC-12205, May 30, 2017).

James and Mary Daley created an irrevocable trust. They conveyed their interest in their condominium to the trust, but retained a life estate in the property. Seven years later, Mr. Daley was admitted to a nursing home and applied for Medicaid benefits. The state denied him benefits after determining that the trust was an available asset. Lionel Nadeau and his wife created an irrevocable trust and transferred their house into the trust. The trust provided that the Nadeaus had the right to use and occupy the house, which they did until Mr. Nadeau entered a nursing home and applied for Medicaid benefits. As with the Daleys, the state considered the trust a countable asset and denied benefits.

The Daleys and the Nadeaus appealed, but following hearings the state ruled that the trusts were available assets because the Daleys and Nadeaus had the right to occupy and use the properties that were in the trusts. In separate rulings, Massachusetts trial courts held that both trusts were available assets. (Daley v. Sudders, Mass. Super. Ct., No. 15–CV–0188–D, Dec. 24, 2015 and Nadeau v. Thorn, Mass. Super. Ct., No. 14-DV-02278C, Dec. 30, 2015). The Daleys and Nadeaus appealed and the Massachusetts Supreme Judicial decided both cases together.

The Massachusetts Supreme Judicial court reversed, holding that the trusts were not available assets. According to the court, “where a trust grants the use or occupancy of a home to the grantors [as in the Nadeau’s case], it is effectively making a payment to the grantors in the amount of the fair rental value of that property.” The court added that these payments “do not affect an applicant’s eligibility for Medicaid long-term care benefits, but they may affect how much the applicant is required to contribute to the payment for that care.” In the Daleys’ case, the court ruled that because the Daleys hold a life estate, their use of the home is not considered income and “the continued use of the home by the applicant pursuant to his or her life estate interest does not make the remainder interest in the property owned by the trust available to the applicant.”

The Daley case is annexed here – Daley v. Secretary of the Executive Office of Health and Human Services

(This blog post was adapted from a summary of the Daley case posted on the ElderLawAnswers website. Mr.Vanarelli is a founding member of ElderLawAnswers.)