In Probate Litigation, Fraud Claims Dismissed; Complaint “Did Not Even Suggest A Basis For The Requested Relief” 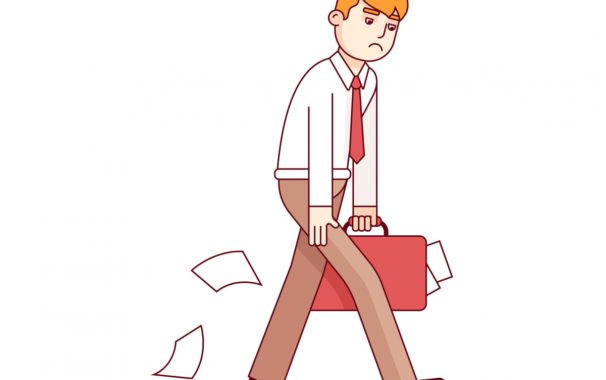 Plaintiff Neil Epstein sued Barbara Epstein Petka, claiming that, as a result of her fraud and misrepresentation, the decedent had removed the plaintiff as a beneficiary of his will and living trust. The defendant filed a motion to dismiss in lieu of an answer, claiming that the complaint failed to state a claim pursuant to R. 4:6-2(e). The trial court agreed, finding that the complaint failed to identify the fraud with specificity as required by R 4:5-8(a), and failed to provide dates when the alleged fraud occurred, thus preventing a determination of whether it was barred by the statute of limitations. When plaintiff’s complaint was dismissed for failure to state a claim, he appealed.

The Appellate Division agreed with the trial court. It set forth the standard for determining whether a complaint survives a dismissal motion under R. 4:6-2(e): whether the pleadings “even suggest a basis for the requested relief.” To make this determination, a court will assess the legal sufficiency of the claim without regard to the plaintiff’s ability to prove the allegations made. Accepting the factual allegations as true, the court will search the complaint to determine whether a cause of action may be gleaned, keeping in mind that “legal sufficiency requires allegation of all the facts that the cause of action requires.”

In this case, the complaint did not:

The dismissal was affirmed, without prejudice to the plaintiff’s right to seek leave to file an amended complaint.

A copy of Epstein can be found here – Epstein v. Epstein