Medicaid, Which Denied Benefits Based On A Trust Created More Than 5-Years Before, Reversed Its Position In Federal Court 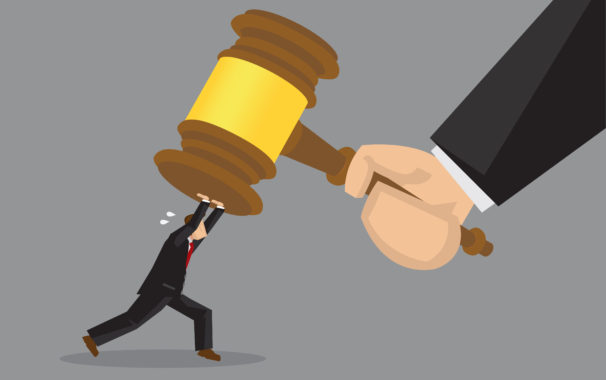 After being sued by Medicaid applicant in federal court, the Director of New Jersey Medicaid, who had previously denied benefits because the applicant transferred assets to a trust more than 5 years before, instead stated the application was denied because, under the terms of the trust, the trustee was permitted to pay the applicant’s rent. Grace M. Vinci v. Elizabeth Connolly, et al., Civil Action No. 3:17-cv-7709 (D.N.J., 2017)

Grace M. Vinci filed an application for nursing home Medicaid benefits. The caseworker denied the application, concluding that a trust created by the applicant prior to Medicaid’s 5 year look-back period and containing her assets was countable. An appeal was filed. Before a hearing was held, the applicant filed a motion for summary judgment.

Based on those facts, the ALJ concluded that the assets in the trust were countable. The ALJ held that, under the Medicaid statute, “resources contained in irrevocable trust funds are excluded (from consideration by Medicaid) only if they are inaccessible to an individual through no fault of his or her own.” Since the petitioner would have had access to the trust assets but for her decision to create a trust over which she had no control, the ALJ held that the trust assets were countable by Medicaid.

Soon thereafter, the parties settled the lawsuit. Under the Consent Order settling the case, the Director indicated that plaintiff’s Medicaid application was not denied because plaintiff transferred her assets to a trust, but rather because, under the terms of the trust, the trustee was permitted to pay plaintiff’s rent.

As a result, the very broad language used by the Director in her Final Agency Decision, holding countable all assets transferred by a Medicaid applicant to a trust at any time, was reversed.