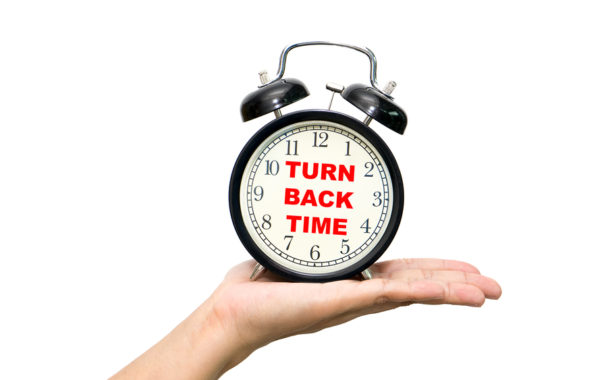 There were three Medicaid applications filed on behalf of E.M. The first was filed in 2012 by his daughter, after his admission to a subacute care center. At the time, E.M. was suffering from dementia and was on a ventilator and feeding tube. This Medicaid application was denied for failure to provide documents to Medicaid, and his daughter did not request a fair hearing to appeal the denial.

The second Medicaid application was filed in February 2014 by Future Care Consultants. This second application was also denied for failure to provide the necessary supporting documents. Future Care requested a fair hearing as to the denial, and Medicaid advised Future Care that the request could not be processed unless Future Care submitted an authorized representative form, showing that Future Care was authorized to act on E.M.’s behalf, within 30 days. Forty-five days later, Future Care notified Medicaid that E.M. was incapacitated and that its appeal was filed to “preserve E.M.’s eligibility” until a guardian was appointed.

E.M.’s daughter was appointed as his guardian in December 2014. She completed the form designating Future Care as E.M.’s authorized representative, and Future Care filed a third Medicaid application on his behalf on December 2, 2014. In July 2015, Medicaid granted the application and awarded benefits effective back to September 1, 2014. Future Care requested a fair hearing, arguing that eligibility should be retroactive to August 2012, when E.M. was admitted to Lakeview. Future Care claimed that the failure to provide information, which was the basis of the prior two Medicaid denials, resulted because E.M. was incapacitated but did not have a guardian.

At the fair hearing, Medicaid’s eligibility effective date was affirmed. The administrative law judge found that the first Medicaid denial was never appealed, and that Future Care had abandoned its appeal of the second Medicaid denial by failing to submit the authorized representative form until eight months after the fair hearing request. The court found that Future Care “used the current OAL hearing, not as an opportunity to address the merits of the third application, but to argue the merits of [the] first and second Medicaid applications.”

On further appeal to the Superior Court, Appellate Division, Future Care again argued that the documentation necessary to process the Medicaid application only became accessible after E.M.’s daughter was appointed as his guardian, and that this justified a retroactive award of Medicaid benefits. The Appellate Division rejected this argument, concluding that Medicaid’s decision was supported by sufficient credible evidence, and that the petitioner’s arguments to the contrary lacked sufficient merit to warrant further discussion.

A copy of E.M. v. DMAHS can be found here – E.M. v. Division of Medical Assistance and Health Services