Incapacitated Medicaid Applicant Barred From Pursuing A Late Appeal, Despite Death Of Her Guardian 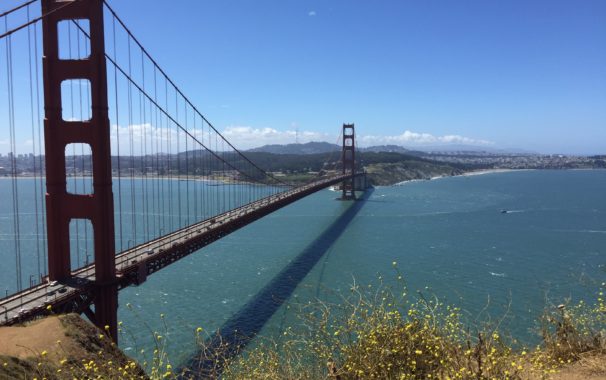 In July 2013, D.G.’s son (her guardian) died unexpectedly. D.G.’s daughter applied to be successor guardian but was unable to qualify. Consequently, no successor guardian was appointed for D.G., and the documentation necessary to support the Medicaid application was not supplied to Medicaid.

In December 2014, the Peluso law firm was notified that D.G.’s Medicaid application had been denied, and that D.G. had the right to a fair hearing. However, the law firm did not file a fair hearing request.

In August 2015, the nursing home where D.G. resided learned of the Medicaid denial, and obtained a court order appointing it as her “Medicaid Authorized Representative.” The nursing home appointed Kathy Granatelli of Dynamic Healthcare as D.G.’s authorized representative, and Ms. Granatelli retained new counsel to appeal the Medicaid denial, although the time to appeal had expired. This new counsel argued that D.G. was without a guardian or other representative to act on her behalf until the August 2015 court order was obtained. Medicaid rejected this argument and denied the untimely request for a fair hearing.

On appeal, the Medicaid denial was affirmed by the Appellate Division. The appeals court found that the Peluso firm was authorized to act on D.G.’s behalf under the 2013 authorization, and that the firm elected not to appeal the Medicaid denial. It concluded that there was no basis to disturb Medicaid’s decision to reject the late appeal.

A copy of D.G. v. DMAHS can be found here – D.G. v. Division of Medical Assistance and Health Services