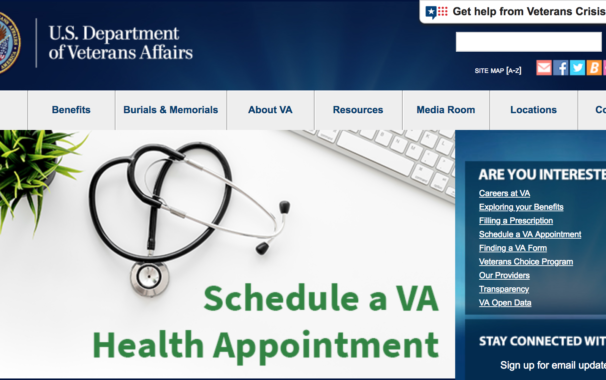 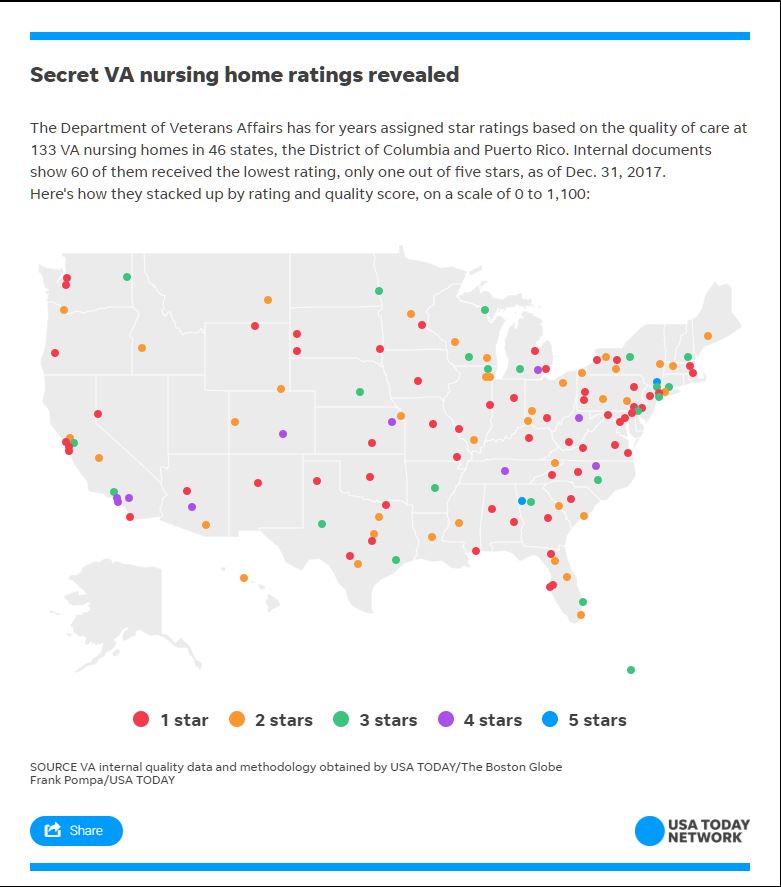 Nursing homes operated by the Department of Veterans Affairs (VA) serve 46,000 veterans annually in 46 states, the District of Columbia, and Puerto Rico.

For years, the VA has monitored care at its nursing facilities through quality indicators and unannounced inspections, and, since 2016, through star rankings based on 11 key indicators, including rates of residents being in pain, rates of antipsychotic drug prescription and contracting urinary infections, rates of falls or bed sores and residents’ deterioration.

Until now, however, the agency has kept all of these quality measures from the public view, depriving veterans of potentially crucial health care information. Nearly half of VA nursing homes nationwide — 60 — received the agency’s lowest ranking of one out of five stars as of Dec. 31, 2017, according to documents obtained by USA Today and The Boston Globe.

Statistics the VA has not released paint a picture of government nursing homes that scored worse on average than their private sector counterparts on 9 of the 11 key indicators last year. In some cases, the internal documents show, the VA ratings were only slightly worse. In others, such as the number of residents who are in pain, the VA nursing homes scored dramatically worse. The agency has not released the more detailed information that underlies the star ratings, such as rates of infection and injury. This underlying information is critical to understanding what the stars mean.

The VA banned the public release of nursing home reports after the Pittsburgh Tribune-Review in 2009 published the findings from one report detailing “significant issues” at the VA nursing home in Philadelphia, including poor resident grooming and pest control. In one case, a patient’s leg had to be amputated after an infection in his foot went untreated for so long his toes turned black and attracted maggots.

The VA said the reports are internal quality-assurance documents “protected” from disclosure under federal law. However, in their announcement releasing the nursing homes’ star ratings, VA officials said they would also release the long-term care reports. They didn’t say when.

Under federal regulations, private nursing homes are required to disclose voluminous data on the care they provide. The federal government uses the data to calculate quality measures and posts them on a federal website, along with inspection results and staffing information. But the regulations do not apply to the VA. 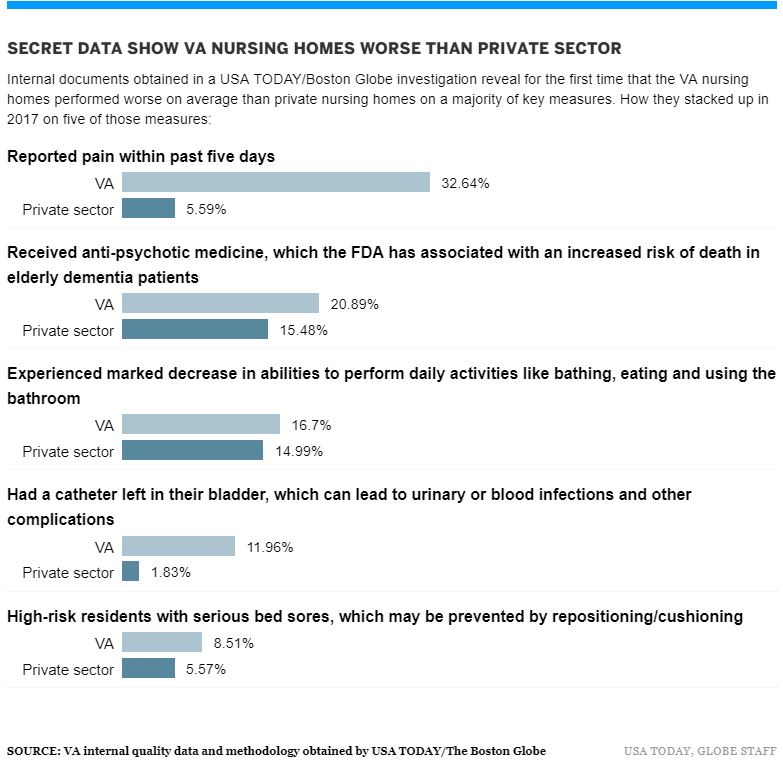