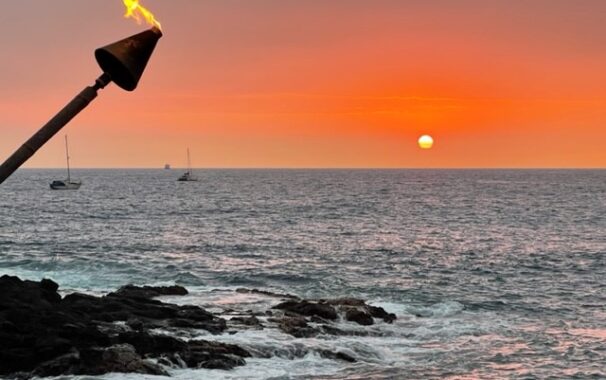 If you are injured due to another person’s negligence and receive Medicaid benefits to pay for care, New Jersey (as well as other states) always had a legal right to recover the funds the state spent on your medical expenses from a personal injury settlement or award. Once the state was reimbursed for past medical expenses, Medicaid beneficiaries were allowed to place their excess recovery funds in Special Needs Trusts, maintaining their Medicaid eligibility while protecting their ability to pay for important expenses Medicaid will not cover.

However, the law has become more restricted. Last month, the U.S. Supreme Court ruled that states have the right to recover funds that they may spend on FUTURE medical expenses, too. The decision affects anyone who receives medical care through Medicaid after suffering a disabling injury that results in a lawsuit.

The case decided by the Supreme Court involved a Floridian teen who was catastrophically injured more than a decade ago. In 2008, a truck struck 13-year-old Gianinna Gallardo, leaving her in a vegetative state. The state’s Medicaid agency provided $862,688.77 in medical payments on Gallardo’s behalf. Her parents sued the truck’s owner, its driver, and the school board., and the case eventually settled for $800,000, of which about $35,000 represented payment for past medical expenses. The settlement also included funds for Gallardo’s future medical expenses, lost wages, and other damages.

The state Medicaid agency claimed it was entitled to more than $300,000 in medical payments from this settlement, including money that had been specifically allocated for Gianinna’s future medical expenses. Gianinna’s parents then sued the agency in federal court, arguing that the state of Florida was violating the Medicaid Act by seeking to recover from the settlement amount awarded for future medical expenses.

When a U.S. district court ruled in favor of Gianinna, ruling the Supreme Court’s decision in Arkansas Department of Health and Human Services, et al, v. Ahlborn, 547 U.S. 268 (2006), allowed Florida to recover only from the allocation in the settlement for past medical expenses. The Medicaid agency appealed. The Eleventh Circuit Court of Appeals reversed the lower court’s decision. Ultimately, the U.S. Supreme Court agreed to hear the case in order to resolve the conflict.

A dissent argued that the majority’s decision would “lead to absurd results,” allowing states to be reimbursed for future medical care that their Medicaid plans have “not paid and might never pay.” The dissent also noted that the majority’s decision undercuts Congress’ choice to allow Medicaid beneficiaries to place their excess recovery funds in Special Needs Trusts,