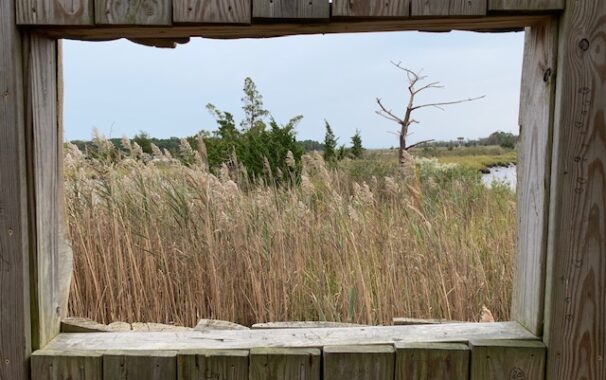 The Seventh Circuit vacated a district court decision that allowed an Indiana Medicaid recipient to hire her own in-home health care providers as a reasonable accommodation under the Americans with Disabilities Act, holding that more evidence was needed to determine if the recipient’s request can be granted consistent with federal requirements for funding. Vaughn v. Walthall (U.S. Ct. App., 7th Cir., No. 19?1244, August 5, 2020).

Indiana resident Karen Vaughn has been a quadriplegic for approximately 40 years and has received in-home care for 30 years. She relies on others to help her with all basic daily tasks such as personal care (hygiene, dressing, eating, etc.), household maintenance, mobility exercises, transportation, and with her medical care such as help with medications, suctioning secretions from her tracheostomy, and use of the ventilator. She strongly prefers to live at home rather than in a nursing facility or other institution.

Ms. Vaughn was approved for Medicaid through two waiver programs that provided more than 20 hours of care per day using Medicaid-approved providers at Medicaid rates. After Ms. Vaughn was hospitalized and later transferred to a nursing home, the state refused to release her because it could not find home-health agencies that were willing to provide care at Medicaid’s low reimbursement rates.

Given the difficulty the state had experienced in finding a home‐health agency to manage staffing for her, Vaughn sought permission to directly hire a case manager, nurses, and other providers, and that the state would bankroll everything using funds from Medicaid or other public health care programs. Vaughn recognized that this arrangement was not authorized under Indiana’s existing regulations. Vaughn also asked to hire “qualified staff for the level of service I believe most appropriate to my needs.” In other words, she wanted the ability to hire and train people who would be paid by the state but who lacked the credentials the state considered necessary to furnish her medical care. Vaughn’s doctor and social worker at the hospital supported her request. However, the state refused, and Ms. Vaughn was placed in a nursing home.

In response, Vaughn filed a complaint in federal district court, bringing claims under the Americans with Disabilities Act (ADA), section 504 of the Rehabilitation Act and the reasonable‐promptness provision of the Medicaid Act. In her complaint, Vaughn argued that being allowed to hire her own providers was a reasonable accommodation.

Both parties filed for summary judgment, and the district court granted summary judgment in favor of Vaughn. The court issued an injunction requiring the state to do whatever was necessary to provide the care that Ms. Vaughn wanted. The state appealed, arguing that the request for an accommodation was not reasonable because allowing unlicensed personnel to provide medical care and receive reimbursement would fundamentally alter the state’s Medicaid programs.

The United States Court of Appeals for the Seventh Circuit reversed. In order to comply with federal law, the appeals court found that a state must “make reasonable modifications in policies, practices, or procedures when the modifications are necessary to avoid discrimination on the basis of disability, unless the public entity can demonstrate that making the modifications would fundamentally alter the nature of the service, program, or activity.” (Emphasis Added) According to the court, it could not tell on the record if Ms. Vaughn’s “request to employ less-skilled providers may be granted consistently with federal requirements for program approval and funding.” The court noted that “an accommodation that requires the state to provide care at its own expense, outside its federally authorized and reimbursable Medicaid programs, is not a reasonable modification of its Medicaid programs.”

While the case was pending, Indiana launched a pilot program named Participant-Directed Home Care Service. Just as Vaughn wanted, it allowed participants to select, schedule, train, and supervise their own providers and pay them out of the state’s total Medicaid budget. After learning of the pilot program, the court vacated the injunction issued by the district court and remanded the case to the lower court to consider whether the pilot program would meet Ms. Vaughn’s needs. The appeals court ruled that:

Vaughn is entitled to receive at‐home care by providers of her choosing only to the extent that, working with the state, she can craft a program that complies with federal and state law and does not deprive Indiana of the ability to receive its share of federal reimbursement through the Medicaid program for services provided. The state is not obligated to reimburse Vaughn’s providers at rates above the approved Medicaid caps, nor must it use funds outside the Medicaid program to comply with a rule about accommodation within the program.