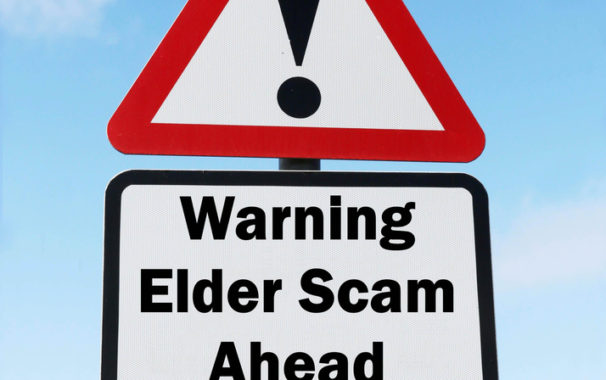 An 82-year old widow living on Social Security benefits borrowed over $400,000 and signed mortgage documents calling for the loan to be repaid in monthly installments over 30 years. The bank brought a foreclosure action, claiming that the mortgage was a conventional mortgage and that the widow had defaulted on the payments.

The Chancery Court had allowed paper discovery but not depositions, and denied the widow’s request to depose bank employees who were involved in the transaction. The Chancery Court granted summary judgment and granted a final foreclosure judgment in favor of the bank.

On appeal, the Appellate Division reversed, finding genuine issues of material fact precluded summary judgment. It noted that the loan transaction “presents more questions than it answers.” The bank had agreed to lend $400,000 to an 82-year old whose monthly income was just over $1,600, and the loan documents indicated that the mortgage was approved the same day it was submitted telephonically by the widow.

In sum, the bank had presented a prima facie case establishing its right to foreclosure, based on the loan documents that the widow had executed. Nevertheless, the appeals court found that, given the “unique nature” of the case, the widow was entitled to additional discovery. The case was remanded for further proceedings.