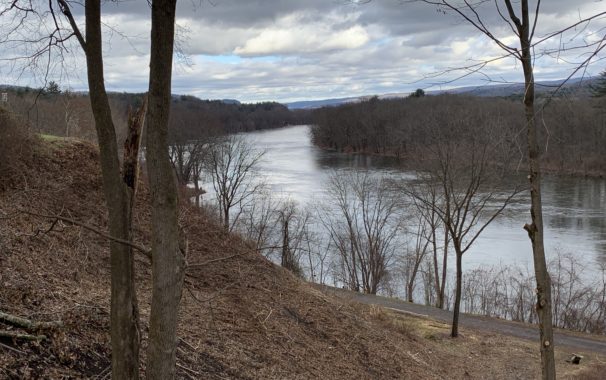 Karen Horbatt was Theodore A. Kaczmarek’s niece by marriage. After Karen’s aunt died, Theodore executed a will in 2009 leaving Karen his entire estate, valued at over four million dollars. At the same time, Theodore executed a revocable living trust agreement, designating Karen as the sole trustee. Both documents were drafted by a lawyer procured for Theodore by Karen. Within a few months of executing the estate documents, however, Theodore expressed concern about losing control of his assets, and Karen suggested he seek advice from Denise DeBlasio, his long-time friend and financial adviser.

Theodore then retained a new lawyer, William Hiering. Over the years, Hiering prepared four wills for Theodore. In the first will, drafted in 2010, Theodore left the sum of $200,000 to defendant, $250,000 to his friend Barbara Lutz and divided the remainder of his estate between DeBlasio and another friend. Hiering drafted a second will in 2011, another in 2012 and the last one in 2014. In the wills, Theodore altered the amount of his bequests among his beneficiaries, removed first one friend and then defendant. Specifically as to Karen, the 2011 will increased her share to 85% of the estate, the 2012 will reduced it to 15% and the 2014 last will omitted her entirely. That last will divided the Theodore’s entire estate equally between Denise DeBlasio and Barbara Lutz. Thereafter, Theodore passed away.

At the completion of discovery, plaintiffs DeBlasio and Lutz filed a motion for summary judgment. In evaluating the evidence, the trial judge found nothing to contradict attorney Hiering’s opinion that the decedent possessed testamentary capacity when he executed his last will in 2014. The judge similarly rejected defendant’s claims of undue influence as without support in the record. Acknowledging that plaintiffs enjoyed “a close personal relationship with the decedent, “the judge found nothing in the record suggesting “questionable or suspicious circumstances” and “certainly . . . no evidence that they occupied a dominant position over the decedent.” The judge further found defendant had not presented a prima facie case of fraud.

As a result, the trial court granted plaintiffs’ motion and entered summary judgment in favor of plaintiffs, admitted decedent Theodore A. Kaczmarek’s last will of November 12, 2014 to probate, directed the Surrogate to issue letters testamentary to plaintiffs, dismissed defendant’s caveat, and denied her request for counsel fees. Defendant appealed. The appeals court affirmed “in all respects based substantially on [the trial judge’s] careful and comprehensive opinion delivered from the bench … .”