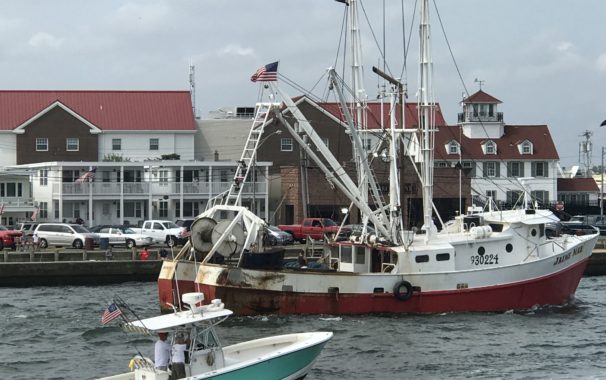 A Massachusetts trial court ruled that a Medicaid hearing examiner should have accepted evidence that a Medicaid applicant’s transfer of her house fell under the caretaker child exception and that the applicant’s other transfers were not made in order to qualify for Medicaid. Coko v. Daniel Tsai, Director of the Office of Medicaid (Essex Sup. Ct. CA No. 2018-00071-A, December 13, 2018)

Ms. Coko was admitted to a nursing home in December 2015. Almost immediately, plaintiff filed for Medicaid long-term care benefits. As a result of the transfers of the life estate, the disbursements from her bank accounts and the car made by Ms. Coko, transfers for which she received less than fair market value in return, the state imposed a penalty, delaying Medicaid eligibility for about eight months.

Ms. Coko filed an appeal to an administrative law judge (ALJ). During the appeal, Ms. Coko argued that the transfer of the life estate was an exempt transfer to a “caregiver” child. (Under Medicaid rules, a “caregiver” child is an adult child of a Medicaid applicant who has lived in the applicant’s home for at least two years and provided care which allowed the applicant to remain at home rather than in a nursing home.) Ms. Coko also argued that the disbursements from the bank accounts were used to pay for her living expenses and that the gift of the car was made so the granddaughter could travel to help her with shopping and appointments. The hearing examiner rejected all these arguments and upheld the penalty. Ms. Coko appealed to court.

The Massachusetts Superior Court reversed. The Court held that the ALJ’s decision was arbitrary and capricious. According to the court, even though Ms. Coko did not present a letter from her doctor establishing her need for care as required by the state but not by Medicaid regulation, the hearing examiner should have accepted “the proffered affidavits, records, and records review” as an “alternative means of establishing Ms. Coko’s entitlement to the child-caretaker exception.” In addition, the court ruled that there was evidence that the transfers of the cash and car were made for a purpose other than to qualify for Medicaid.

In concluding, the Court held that Massachusetts “cannot presume that all look-back transfers were intended to speed-up eligibility for [Medicaid]…. If transfers during the look-back period are declared to be non-qualifying transfers, there must be evidence in the record, and an explanation from the [ALJ], as to why proffered explanations are not credible and are attempts to disguise non-qualifying transfers…. The support [Ms. Coko] received from her family, helping delay her eventual admission to a nursing home, should be commended, not penalized.”

The case is attached here – Coko v. Daniel Tsai, Director of the Office of Medicaid