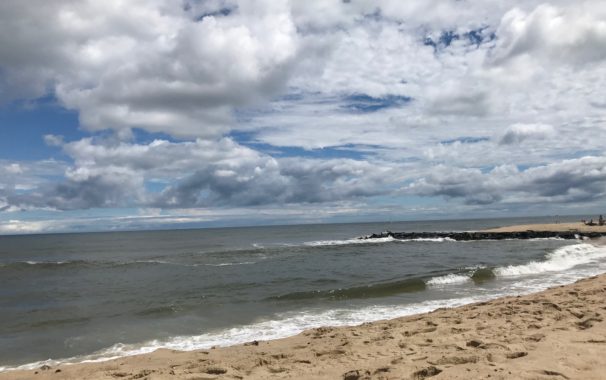 A.F. is a quadriplegic as a result of an accident that occurred 20 years ago. She is totally disabled and needs personal assistance to perform all activities of daily living. For many years, A.F. has relied upon Medicaid benefits to provide her with the assistance she desperately needs.

Under regulations, the Medicaid agency must re-determine a recipient’s eligibility to receive Medicaid benefits at least once every 12 months. Accordingly, the agency sent a letter requiring A.F. to provide information as well as a utility bill and copies of bank statements. A.F. responded and provided the information and documents requested.

In a second letter, the agency sought additional information and copies of life insurance policies allegedly owned by A.F.

A.F. did not respond to the agency’s second request on a timely basis. As a result, the agency terminated A.F.’s Medicaid benefits. The termination letter stated: “This action was taken for the following reason: CLIENT DID NOT SUPPLY LIFE INSURANCE INFORMATION.”

Unable to reach a suitable resolution with the Medicaid agency, A.F. requested a fair hearing. After conducting two hearings, the administrative law judge (ALJ) issued an Initial Decision, finding that one insurance policy had lapsed and the other was a term policy with no surrender value. Neither policy had any affect on A.F.’s Medicaid eligibility. As a result, the ALJ recommended that the Medicaid Director uphold A.F.’s appeal and reverse the agency’s denial of redetermination.

However, the Medicaid Director rejected the ALJ’s Initial Decision. Although the Director admitted that information sought would not have affected A.F.’s eligibility to receive Medicaid benefits, the Director held that A.F.’s failure to provide the information and documents sought by the agency on a timely basis was sufficient grounds to deny the redetermination. The Director held as follows: “The credible evidence in the record demonstrates that Petitioner failed to provide the needed information prior to the . . . denial of benefits.”

A.F. appealed to the Superior Court of New Jersey, Appellate Division. The Court found that the agency’s decision in denying redetermination based on A.F.’s failure to provide information which the agency conceded would not have affected her eligibility to receive benefits was arbitrary and capricious. The Court ruled as follows:

The record shows A.F. was eligible to continue to receive Medicaid benefits . . . . The Board conceded before the ALJ that the information it requested, even if timely received, would not have provided a valid basis to deny A.F. Medicaid benefits. Distilled to its essence, the Director’s decision to deny Medicaid benefits to a severely disabled person based only on her failure to timely provide irrelevant information does not promote the Medicaid program salutary policy. Under these circumstances, the Director’s decision was arbitrary and capricious.