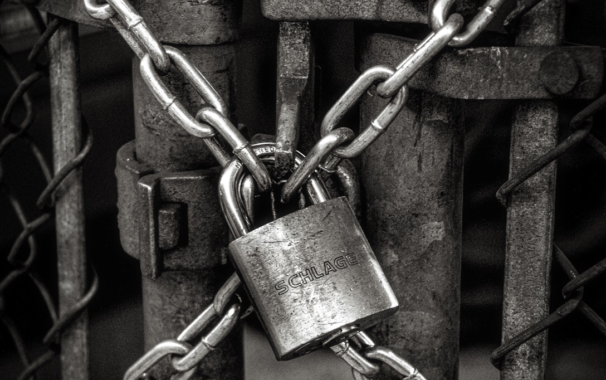 After A.S. entered a nursing home, her son T.S. applied for Medicaid benefits on her behalf, listing A.S.’s sister’s address on the application. In June 2013, because the necessary financial information was not provided, Medicaid notified T.S. that the application was dismissed, and that T.S. had a right to request a fair hearing. However, T.S. did not file a request for a fair hearing.

While the first application was still pending, A.S.’s nursing home petitioned to have a guardian appointed for A.S., and a temporary guardian was appointed in July 2013. A.S. died in August 2013.

A.S.’s sister, who was executor of the estate, designated herself as authorized representative for Medicaid eligibility, and listed the same address as that on the initial application. In January 2014, the executor filed a new form naming Hendy Rothberg, the business manager of Future Care Consultants, as authorized representative. Medicaid reopened the case and, after the executor notified Medicaid that she was attempting to access the financial records required, Medicaid communicated with the executor about the records it needed. Those records were not provided and in May 2014, Medicaid again closed the case and notified the executor of her right to request a fair hearing.

In July 2014, Future Care’s business manager, Ms. Rothberg, contacted Medicaid and was informed that Medicaid had closed the case. Rothberg asked for the case to be reopened, but was advised that A.S. was over-resourced.

In April 2015, the law firm of Schutjer Bogar LLC, counsel for Rothberg, contacted Medicaid and sought a fair hearing, claiming that A.S.’s application had been pending more than two years without a decision. Medicaid denied the request. Schutjer Bogar advised Medicaid that its denial letter should have been sent to Ms. Rothberg of Future Care, rather than to A.S.’s executor, and then appealed the case to the Superior Court, Appellate Division.

On appeal,  Schutjer Bogar argued that Medicaid had failed to recognize Future Care as authorized representative. In response, Medicaid argued that it had reopened the application to permit the executor additional time to obtain financial information, and that Rothberg was aware that the information was not supplied and that the reopened application was denied, but that she had failed to take action for nine months.

The Appellate Division sided with Medicaid, concluding that it was clear that the financial information needed could likely be obtained only from the executor, and that the case reopening was at the request of the executor. Consequently, there was no error in Medicaid’s decision to communicate with the executor, and to send the denial notice to the address listed on the application. The court also noted that “the record makes clear that Rothberg was aware of the denial of A.S.’s application and waited months to engage counsel to request a fair hearing on her behalf.”

A copy of the April 10, 2018 decision in A.S. v. DMAHS can be found here – A.S. v. Division of Medical Assistance and Health Services