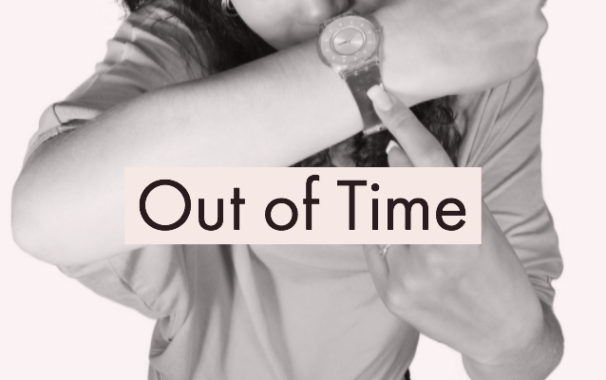 An application for Medicaid benefits was filed for S.H. by his authorized representative, G.G. On December 20, 2013, G.G. was advised that S.H. was found eligible for Medicaid as of January 12, 2014, but was subject to a penalty period as a result of a transfer for less than fair market value. G.G. was advised of the right to provide evidence to rebut the presumption that the transfer was for less than fair market value, and of the right to appeal the decision by requesting a fair hearing within 20 days. G.G. was also advised of the right to request a waiver of the Medicaid penalty based on hardship, within 20 days.

Counsel for the nursing home replied on June 29, 2015, attaching an authorized representative form that S.H. had signed on June 6, 215. The nursing home requested a fair hearing as to the hardship waiver. That request was denied as untimely.

A copy of S.H. v. DMAHS can be found here – S.H. v. Division of Medical Assistance and Health Services