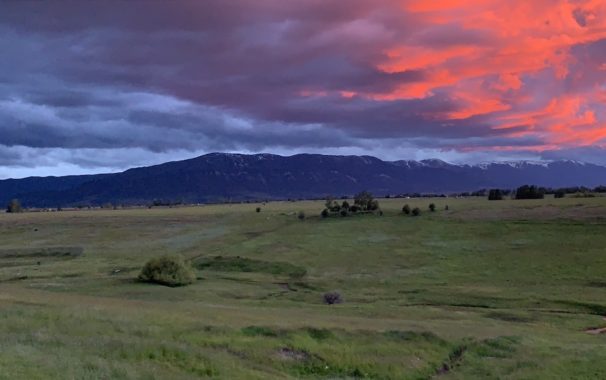 Once informed of the existence of the trust, the local Medicaid agency requested verification regarding the trust assets. The attorney who created the revocable trust authored a letter explaining that the applicant’s home was the only asset ever held in the trust. A copy of the trust termination document was also provided. Because trust schedules and appendices were attached but left blank, L.A.’s Medicaid application was denied for failure to provide the paperwork necessary for an eligibility determination. The Medicaid agency did not consider the attorney’s letter adequately explained the blank schedules.

After she was denied Medicaid benefits, L.A. appealed, requesting a fair hearing before an administrative law judge (ALJ).

When asked why the schedules and appendices attached to the trust document were left blank, the attorney stated that those documents called for information regarding transfers not applicable to G.A. and L.A. The documents were intended to record gifts, loans, or charitable distributions—none of which had occurred. He also testified that because the revocable trust is a mirror image of the individual’s financial status, any trust income would be reported on the individual’s tax return under the individual’s social security number, not in a separate tax filing under the trust’s name. G.A. also testified that the only asset in the revocable trust was the couple’s home.

The ALJ discounted the attorney’s explanation that a full accounting of petitioner’s resources had been provided since not all the requisite verification forms were submitted. The ALJ concluded L.A. had not submitted “the requested verification to establish eligibility and did not demonstrate that sufficient verification was provided.” For that reason, she held the Medicaid agency’s denial of benefits “was appropriate.” The Director of the State Medicaid agency affirmed the ALJ’s decision.

On appeal, the appellate court reversed. The court held that “neither the initial nor final agency decisions were supported by the record. G.A. said no assets were in the trust other than the home. The attorney knew of none. … [The court ruled that N]othing in the record suggest[ed] such assets existed. Hence [the court found] that L.A. supplied all the necessary information for review of her application, and that her benefits should not have been denied because of the omission…. L.A. was required to produce information that simply did not exist, and [was wrongfully] denied benefits for that reason.” As a result, L.A.’s application for Medicaid benefits was approved.