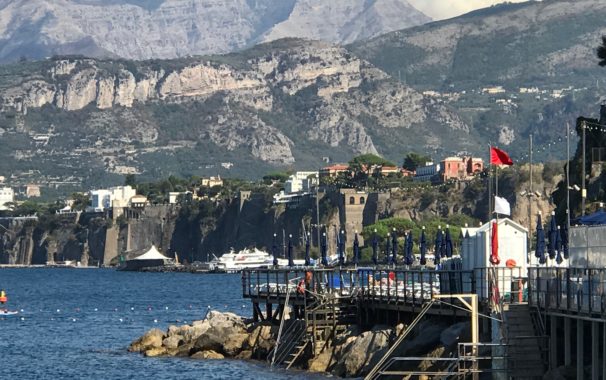 R.P.’s denial was appealed at a hearing in which the stepdaughter and a Medicaid supervisor (who was not involved in the application) testified. The supervisor testified concerning the Medicaid unit’s regular practices, and testified that, based on his review of the file, he “expected” that a written notice requesting information was delivered in person to the stepdaughter on January 7, the day of the application.

Contrary to the stepdaughter’s testimony, the ALJ found that she had “acknowledged” receipt of the January 7, 2016 request for verification, although she did not receive the February 22 notice. The ALJ concluded that the applicant failed to comply with the January 7 notice, and that the application was properly denied. In its final agency decision, the Medicaid Director adopted that determination, stating that “there is no dispute that [the stepdaughter] received” the January 7 request.

Thus, whether [the stepdaughter] received the January 7, 2016 pending notice is a disputed factual issue that neither the ALJ nor the Director decided due to their erroneous and unsupported finding that [the stepdaughter]’s receipt of the notice was undisputed. Because the final agency decision is based on a factual determination that finds no support in the record, we are constrained to vacate the decision and remand for further proceedings.

However, the court rejected the applicant’s other claim, that the agency was obligated to obtain the requested verifications itself: “The controlling regulations do not require that either [the Board of Social Services] or DMAHS obtain all application information on its own.”

A copy of R.P. v. DMAHS can be found here – R.P. v Division of Medical Assistance and Health Services