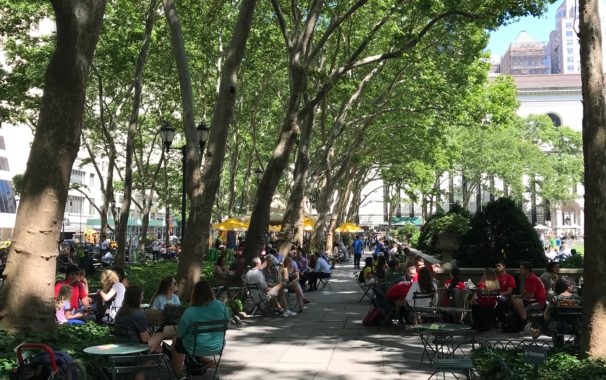 The veteran in this case had been residing in a medical facility operated by the Department of Veterans Affairs (VA) for several years. He was incompetent and had no dependents. The veteran had been receiving VA pension benefits based upon financial need. The Director of the VA facility was serving as veteran’s payee.

The veteran became the beneficiary of a testamentary trust containing over $22,000. Under the terms of the trust, the trustee, in the trustee’s sole discretion, was authorized to provide funds for the veteran’s comfort, but could not provide funds which would substitute for support and maintenance to which the veteran was legally entitled from other sources.

Soon thereafter, the VA pension was terminated. The VA ruled that the veteran was financially ineligible because the veteran exceeded the asset and income limits of the pension program when the assets in the trust were taken into account.

The decision terminating the pension was reviewed administratively, and conflicting decisions were subsequently rendered. First, the District Counsel ruled that receipt of the trust inheritance constituted a bar to receipt of pension benefits, upholding the previous determination. The Surrogate’s Court of Erie County, New York, then ruled that the veteran had no property interest in the trust.

The Director of the VA facility in which the veteran resided then filed an appeal.

On appeal, the Office of the General Counsel (OGC) concluded “that the veteran had no title to or property interest in the assets held in trust.”

Since the veteran in this case did not hold legal title to or control over the trust property, the OGC concluded that only the portion of the trust property, including trust-related income, that had actually been made available for the veteran’s use, was countable in determining eligibility for needs-based VA pension benefits.