Appellate Division Issues Series Of Decisions In Favor Of Medicaid, All Relating To The Filing Of Untimely Appeals 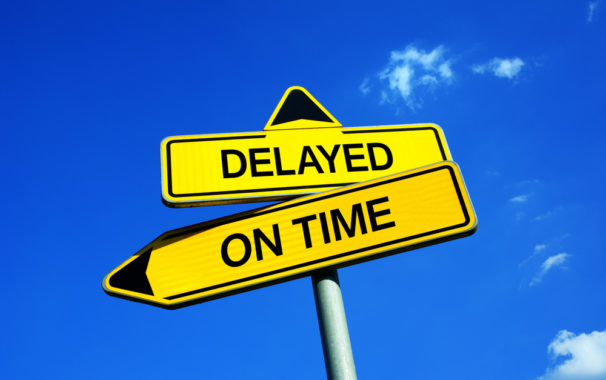 Between April 2, 2018 and April 11, 2018, the New Jersey Superior Court, Appellate Division, issued six separate opinions involving Medicaid. While this is unusual, what is even more striking is that all six cases involve the same appellate court panel, and the same attorney representing each of the appellants. In these cases, the law firm of Schutjer Bogar LLC filed appeals on behalf of various entities and individuals, including Future Care Consultants, Senior Planning Services, and Dynamic Healthcare. Each of the cases involves the untimely appeal of a Medicaid denial. And in each of the appeals, Medicaid’s decision was affirmed by the Appellate Division.

All in all, it has been a good month for Medicaid in the Appellate Division.

My blog post for the E.M. v DMAHS case can be accessed here – Request For Retroactive Medicaid Benefits Denied: Appeal of 3rd Medicaid Denial Does Not Reopen 2 Prior Medicaid Denials

The blog post for D.G. v. DMAHS can be accessed here –  Incapacitated Medicaid Applicant Barred From Pursuing A Late Appeal, Despite Death Of Her Guardian

The blog post for S.H. v. DMAHS can be accessed here – Request For Medicaid Hardship Waiver Denied As Untimely

The blog post for the April 5, 2018 decision of A.S. v. DMAHS can be accessed here – Appeal Of Medicaid Denial Rejected As “Grossly Out Of Time;” Counsel’s Argument To The Contrary Is “Spurious”